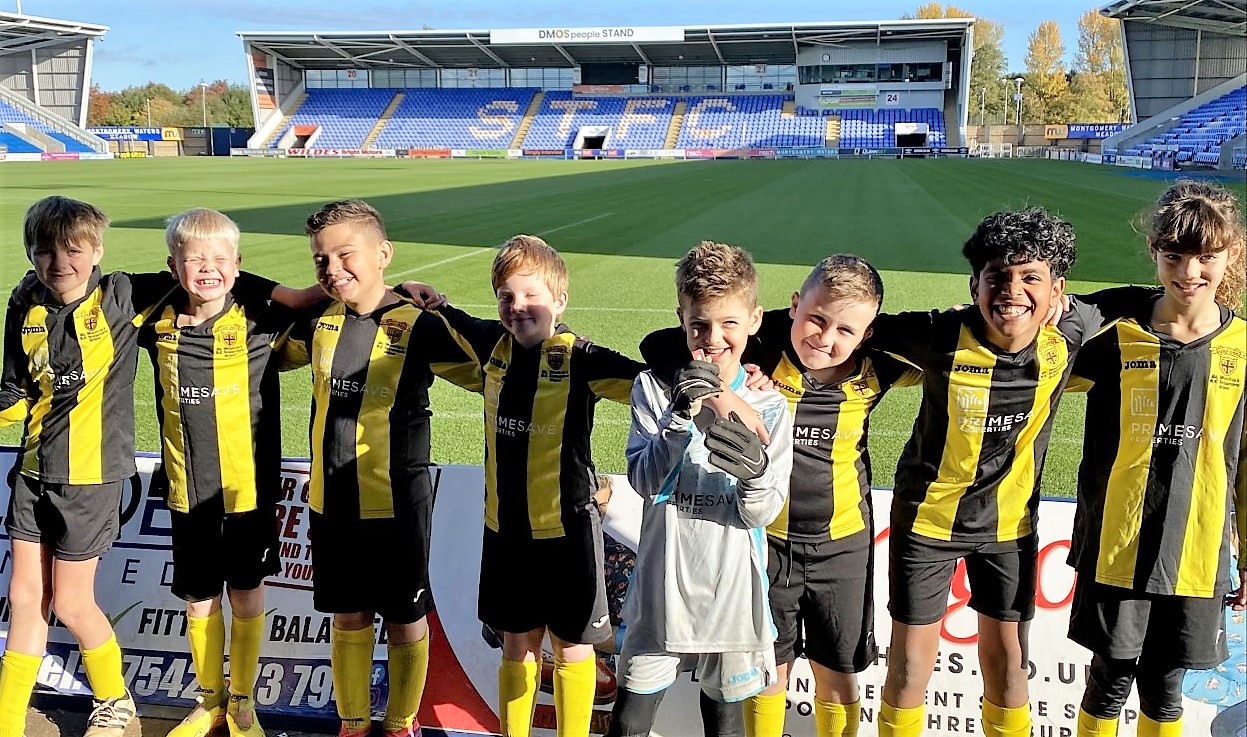 The weather was kind, and some 20 schools participated, split over 4 groups. St Winefride’s won their first game 1-0, then winning again, 5-0 vs Baschurch. This meant that we only need a draw to go through top of our group – however this was not to be, as heartbreakingly, we narrowly missed out, losing 1-0 to Greenfields in the last minutes of the game. We finished second in our group.

Great performance from the team who were a mainly U10 group playing in an U11 tournament. Super debut from Grace and standout performances from Mylo and Patrick. Well done! Our thanks for Jonny for a great day. 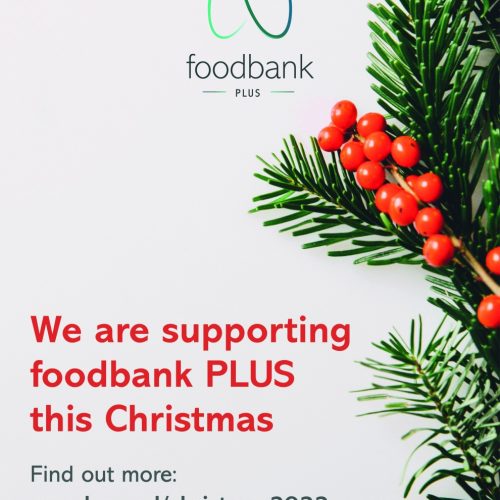 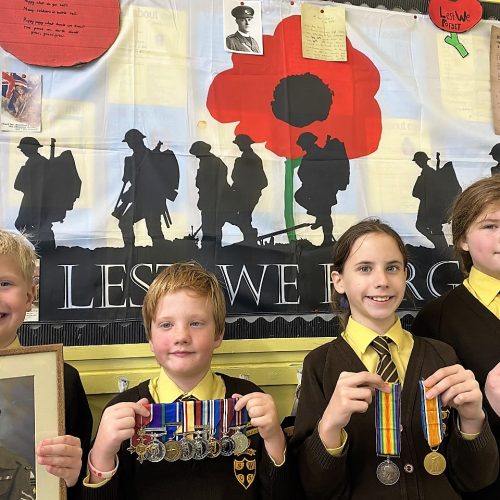 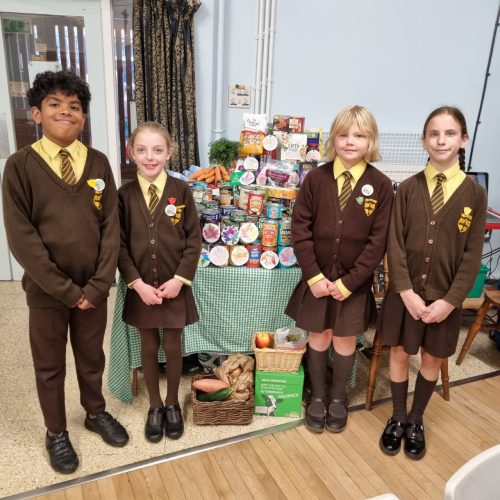