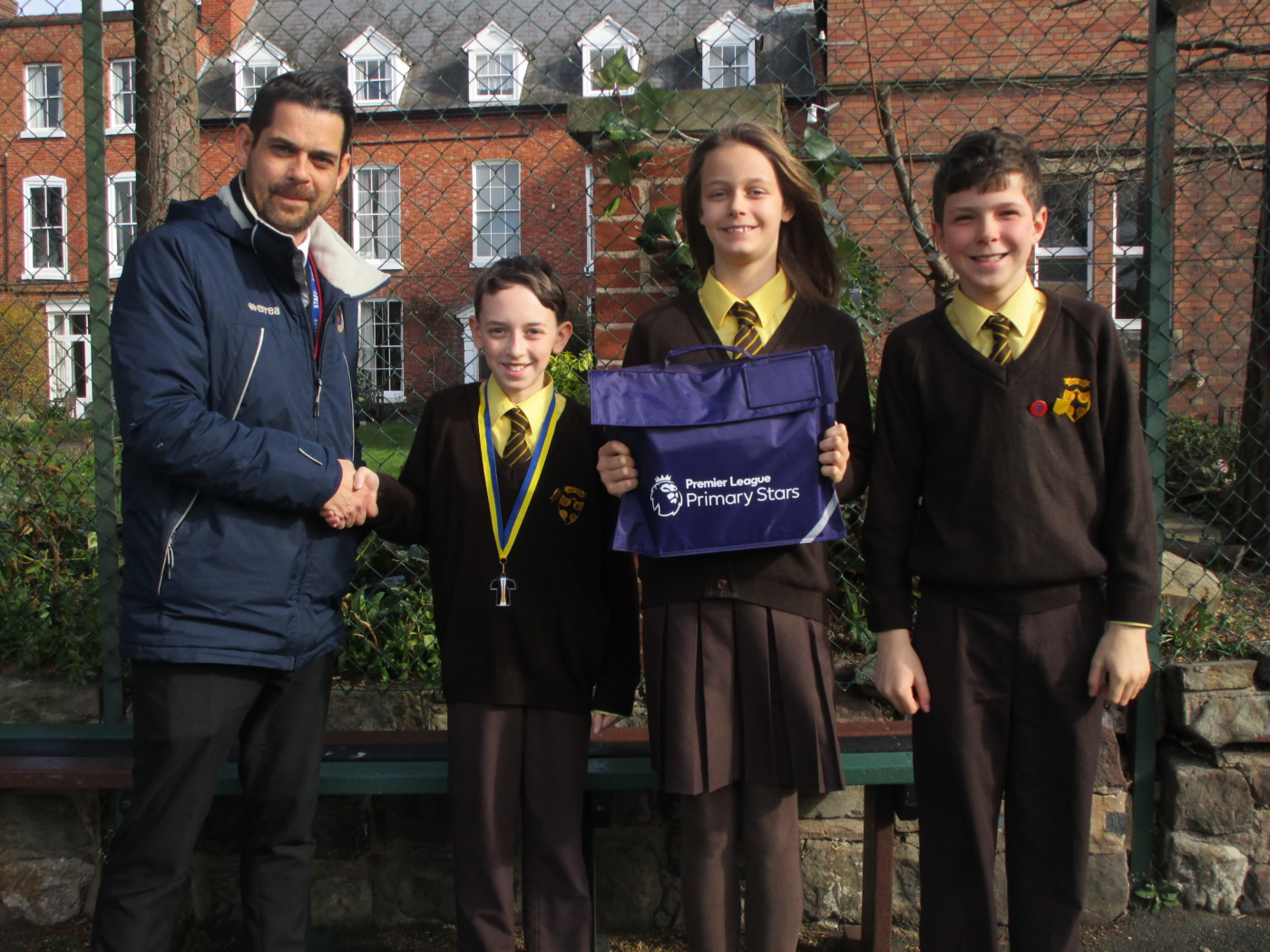 The pupils have written this short report;

‘Three pupils, were chosen by Shrewsbury Town Football in the Community for their thoughtful and well written poems, based on the theme of diversity. As winners, we were invited to the Shrewsbury Town v Wimbledon match last Saturday.  At half-time, we were all invited onto the pitch to meet players and receive our prizes. These were Premier League Primary Stars book bags, packed full of some fantastic poetry books. James Lister was also the overall winner and he also received a special medal.’

J4 wrote their poems using inspiration from the poem written specially for Premier League Writing Stars, ‘Beautifully different, Wonderfully the same’ by Joseph Coelho. The poem and subject encourage us to think of ways to celebrate similarities and differences that bring us all together, as a society, and these are themes that ran through this programme.

Well done everyone for entering and especially well done to our three winners, including James Lister, the overall winner. 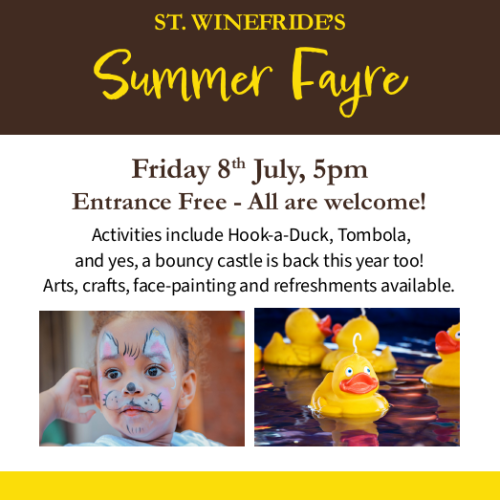 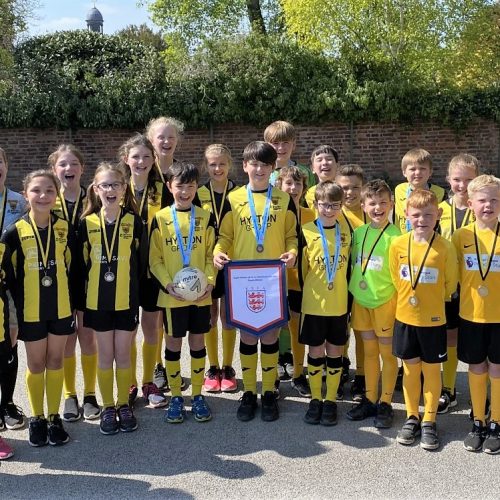