Jumping for joy with gym success 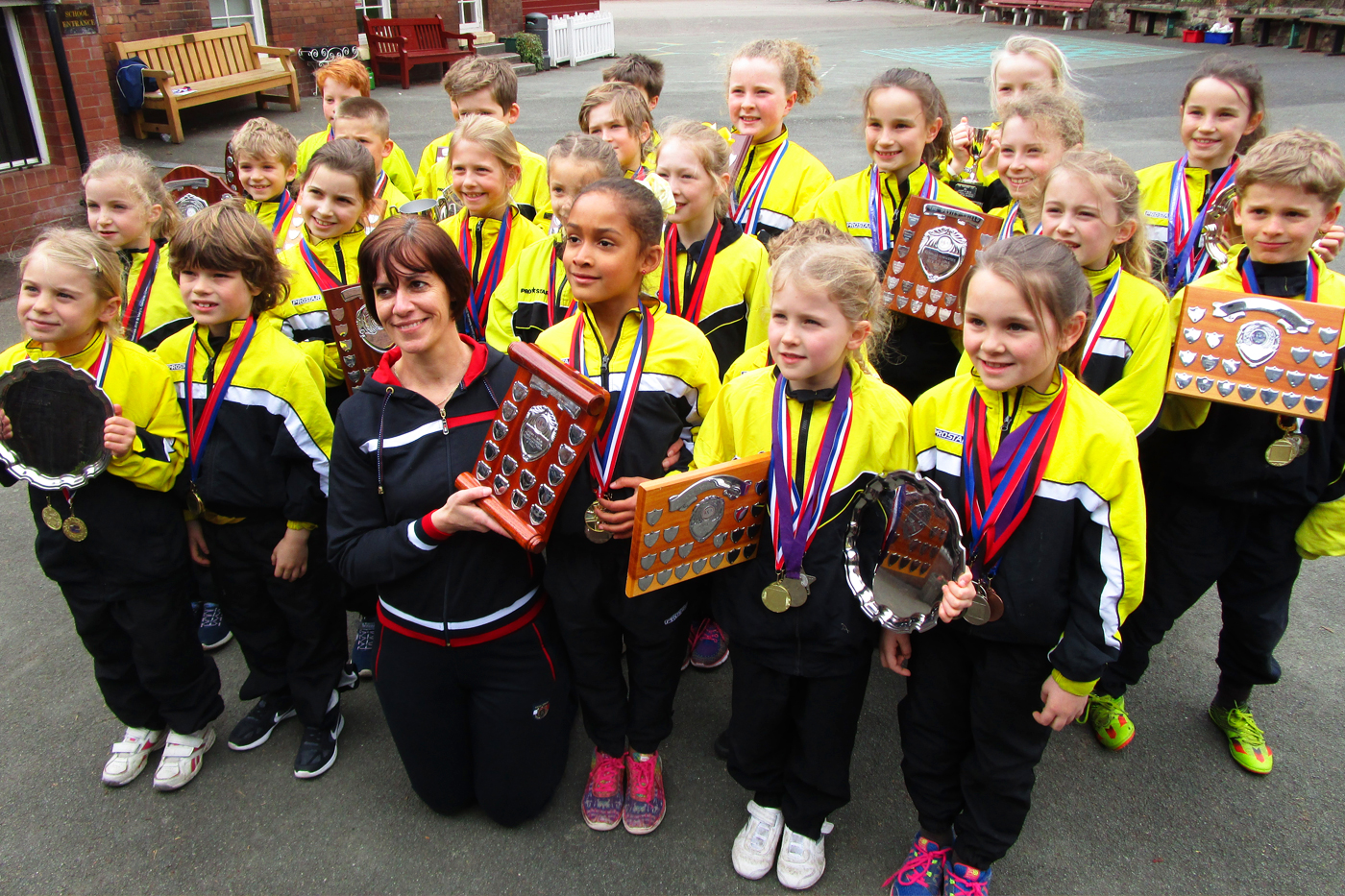 Our school was jumping for joy after our gymnasts produced a series of stunning displays at three prestigious competitions.

Harry Oliver topped the individual charts as he struck gold in the under-9 category in all three championships. He started his gold rush at the Midlands Championships where Ben Rowley (under-11 boys) and Lucy Hopkins (under-7 girls) were also crowned champions.

Ceci Farmer claimed a third-placed finish in the under-9 girls while Ondina Pacult and Grace Say made it a St Winefride’s one-two-three in the under-7s girls category to seal team gold.

The under-9s boys also topped the podium, a feat they also achieved at the National Championships. Harry Oliver was the top of his age group with team-mates Alexander Weilds, Alex Robinson and Oliver Myatt-Franklin following in second, third and fourth respectively. Ben Rowley also struck individual gold and team gold in the under-11 event. Sam Shorrock finished as runner-up.

The girls were also among the medals with the under-11s claiming silver and the under-9s bagging bronze. 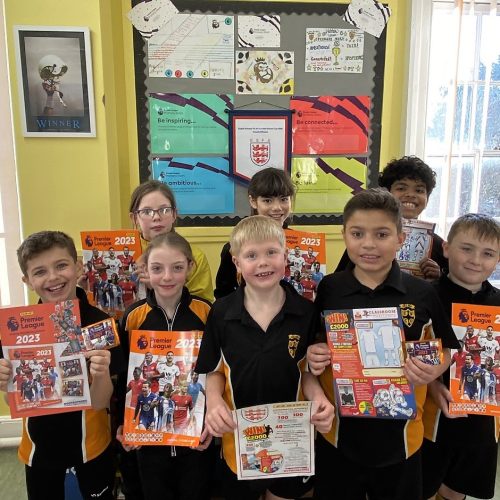 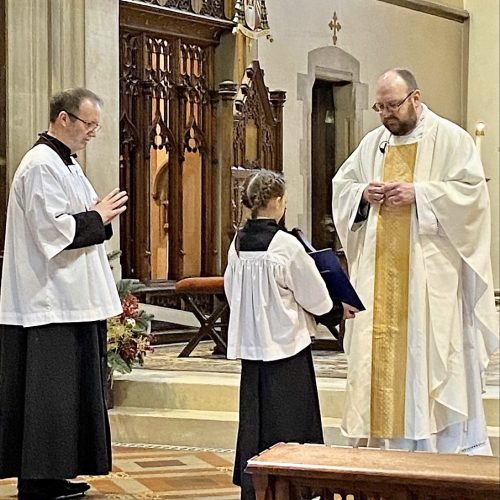 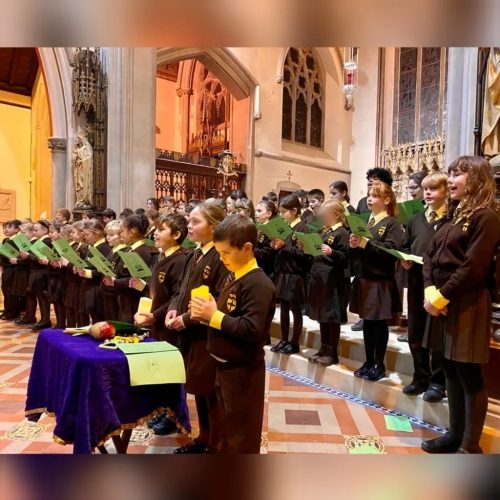